to insert (a graft) into a tree or other plant; insert a scion of (one plant) into another plant.
2.

to cause (a plant) to reproduce through grafting.
3.

Surgery. to transplant (a portion of living tissue, as of skin or bone) as a graft.
4.

to attach as if by grafting

Gia has been a Miller for 1 month. During that time, a lot of grafting has been going on. In the adoption world, you hear a lot about "grafting." I think several of the definitions above fit with the process we are experiencing right now.

I'm sure that poor Gia has felt as though her heart has been literally cut out of her body, such grief  has she felt. But I also believe, that just as a seed has to die in order to produce life, so it is with grafting one human life with another. Poor Gia has to mourn her former life, as though it has died. But in the mean time, God is doing a marvelous work creating new life within her and within our family.
She might not even realize it yet.

But we see it.

Like just this afternoon. Gracie and Gemma were with Simon at their Junior Golf Completion ceremony. I knew that they wouldn't be home for lunch, but Gia didn't. She and I were in the kitchen, and I was starting to prepare lunch. I look over and watch as Gia opens the fridge and gets out all three of their water bottles. She then puts them on the table according to where each of them sits, and she pops each one open, all ready for each G to take a sip. And (because it's a rainy day, and sometimes Simon and I allow the Gs to do this), she got out her iPad, found the My Little Pony movie they all like, started playing it, and set the iPad at the end of the table in a position so they all could watch it while they ate lunch.

This seemingly simple act spoke volumes to me and actually brought me to tears.

See, she's already feeling like part of this family. She already feels comfortable enough to "pitch in" and help, even without being asked. She knows the meal routine well enough to take the initiative. And she cares enough about her sisters to show them the kindness of getting their water bottles and a movie ready for them.

She's being grafted. She's reproducing life after her old life. She's attaching (identifying) with our family, routines, and sisterhood.

Grafting.
It's a beautiful (albeit painful) thing. 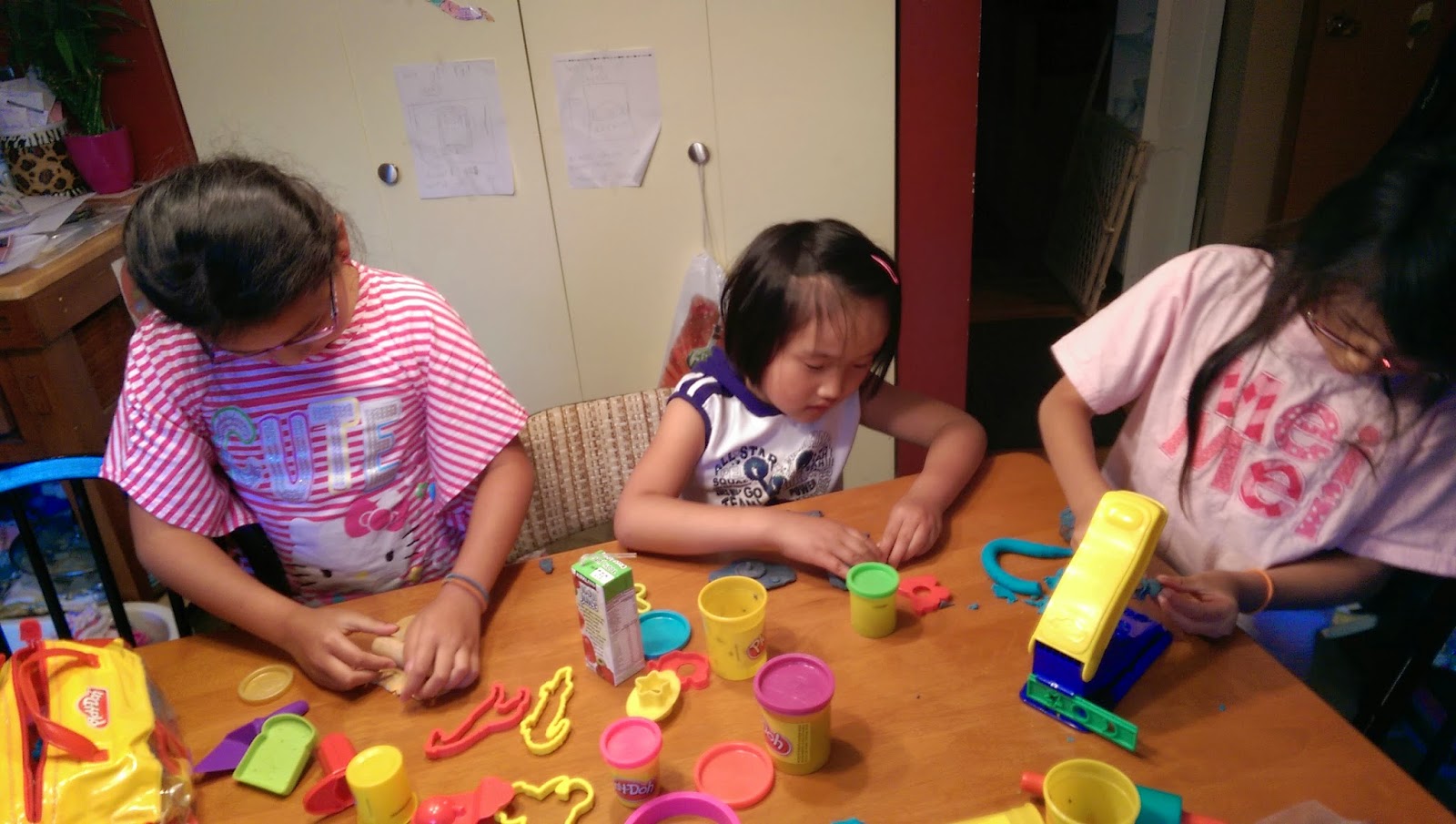 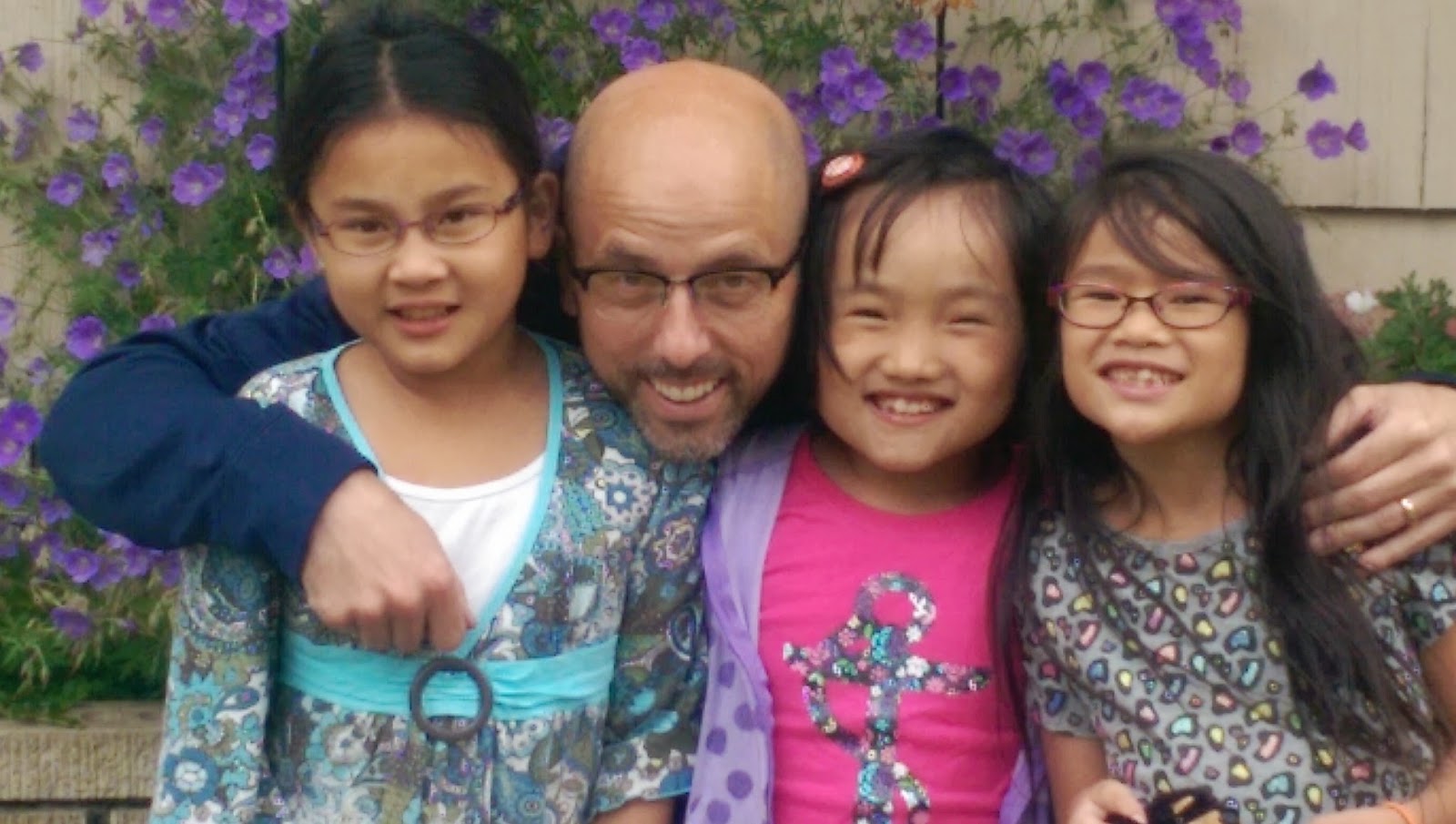 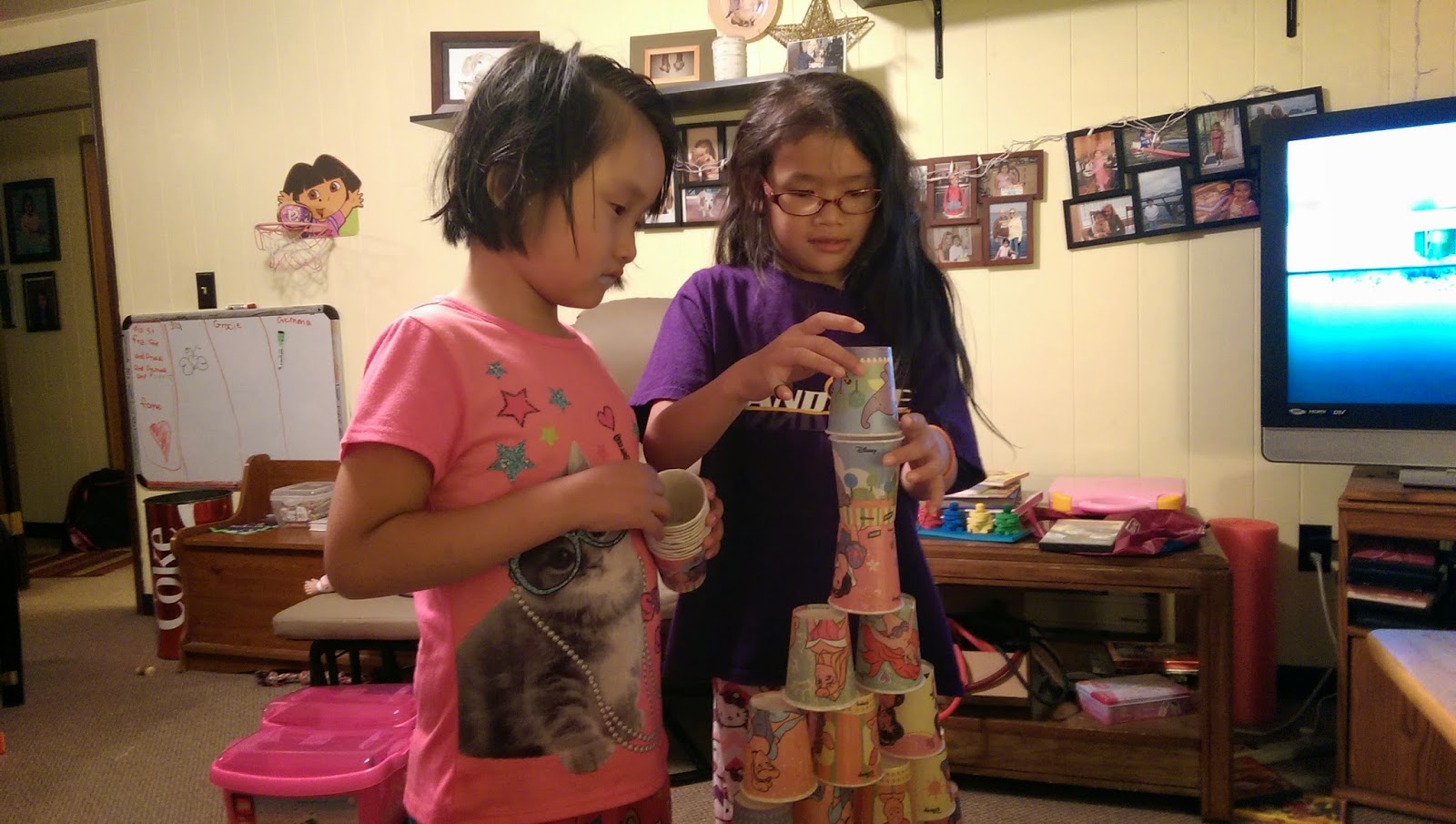