Just Beneath the Surface

By Amy - June 17, 2014
It was about a week ago that I sent out a prayer SOS via Facebook for our Gia. She was grieving inconsolably one night, and we just didn't know what to do for her. Poor baby!

We've had some great, relatively grief-free days ever since then. But I know that her grief is just beneath the surface, and I expect it to come out at almost any moment.

It's not that we expect Gia's grief to be over and done with in the blink of an eye. Quite the contrary. We know that her grief is a process that we--especially SHE--must go through.

But I will admit that I was not expecting her grief to surface the way it did this morning.

She awoke quite chipper, with that million dollar smile. She was "being silly" at breakfast (which we think is her way of showing us that she's getting more and more comfortable in our family), and she was eating like a champ.

We found an old plastic princess "cell phone" a few days ago, so this morning Simon put some new batteries in it. She was grinning from ear to ear when she saw it light up and heard the princesses saying "hello" to her.

Simon wanted to find the Chinese word for "phone," so he looked it up on Google translate. He played the sound byte that accompanied it, and a woman's voice came out of the phone, speaking what seemed a full sentence or two, instead of what we thought--the single word "telephone." Simon thought he got the translation in error, so he tried it again, and the same voice came through the phone saying the same thing. Gia looked a little confused.

We started gathering up the breakfast dishes, when I looked at Gia and all of a sudden she was crying.  Her beautiful smile was turned upside down in a tearful frown. "What's the matter?" I asked as I reached over to pull her close. Of course she could not answer me. But it dawned on Simon and me at the same time:

Hearing her native language through the phone had brought all her just-beneath-the-surface grief right up to (and overflowing) the surface.

We both felt so sad for her! Again, as her tears flowed down, and the sobs came in waves, we were reminded of how brave she is and what a hero she is to us. 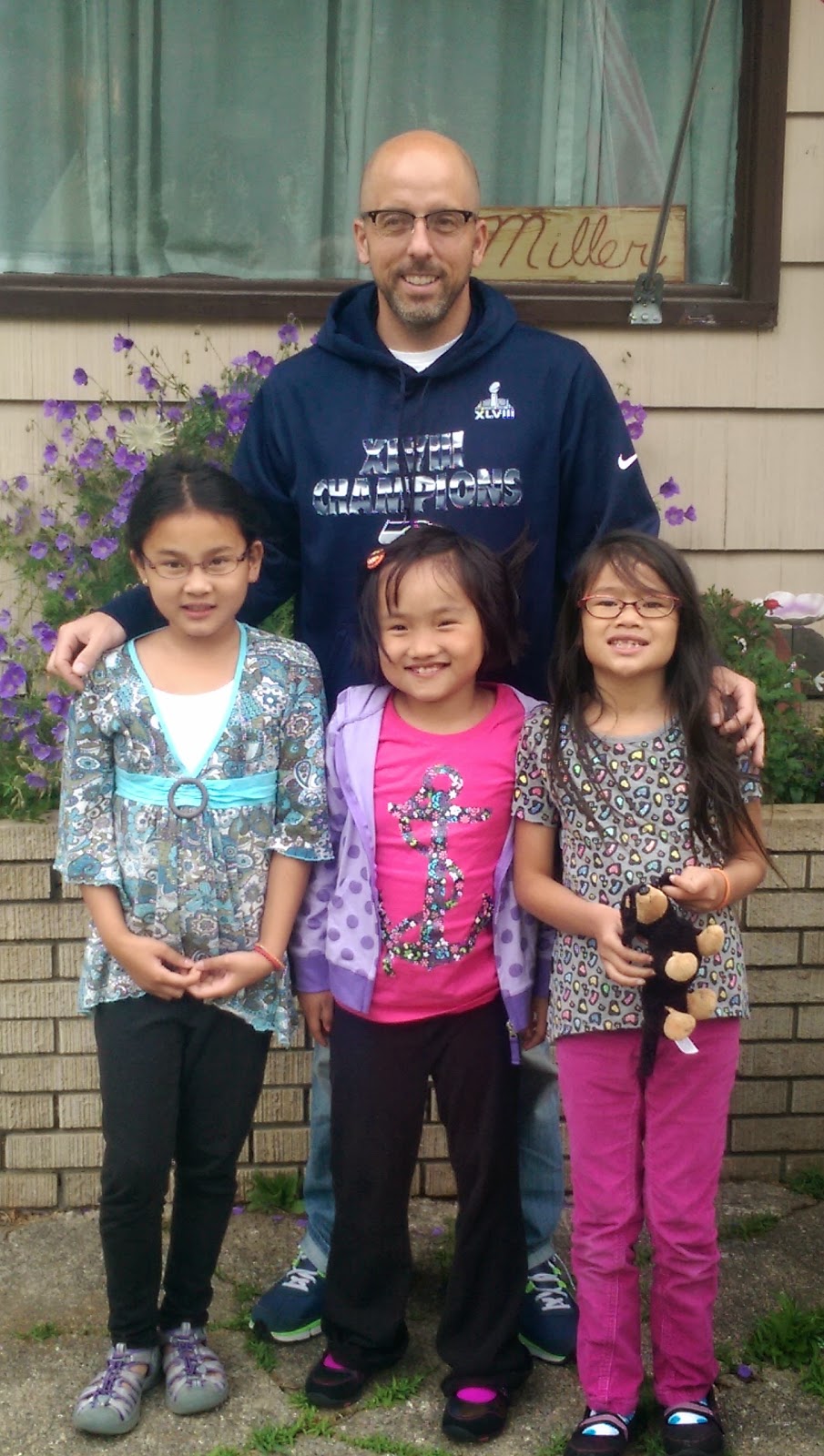 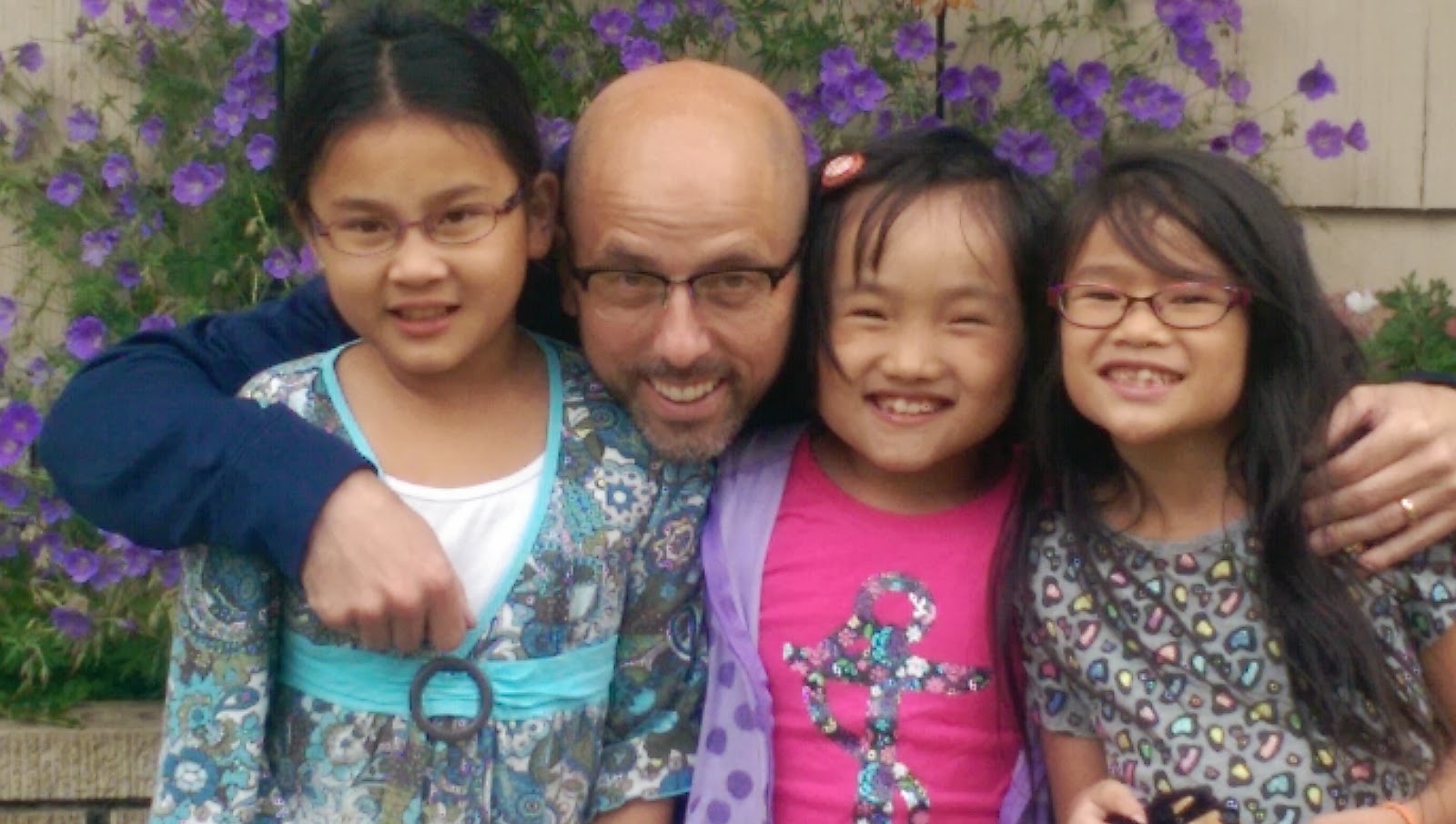 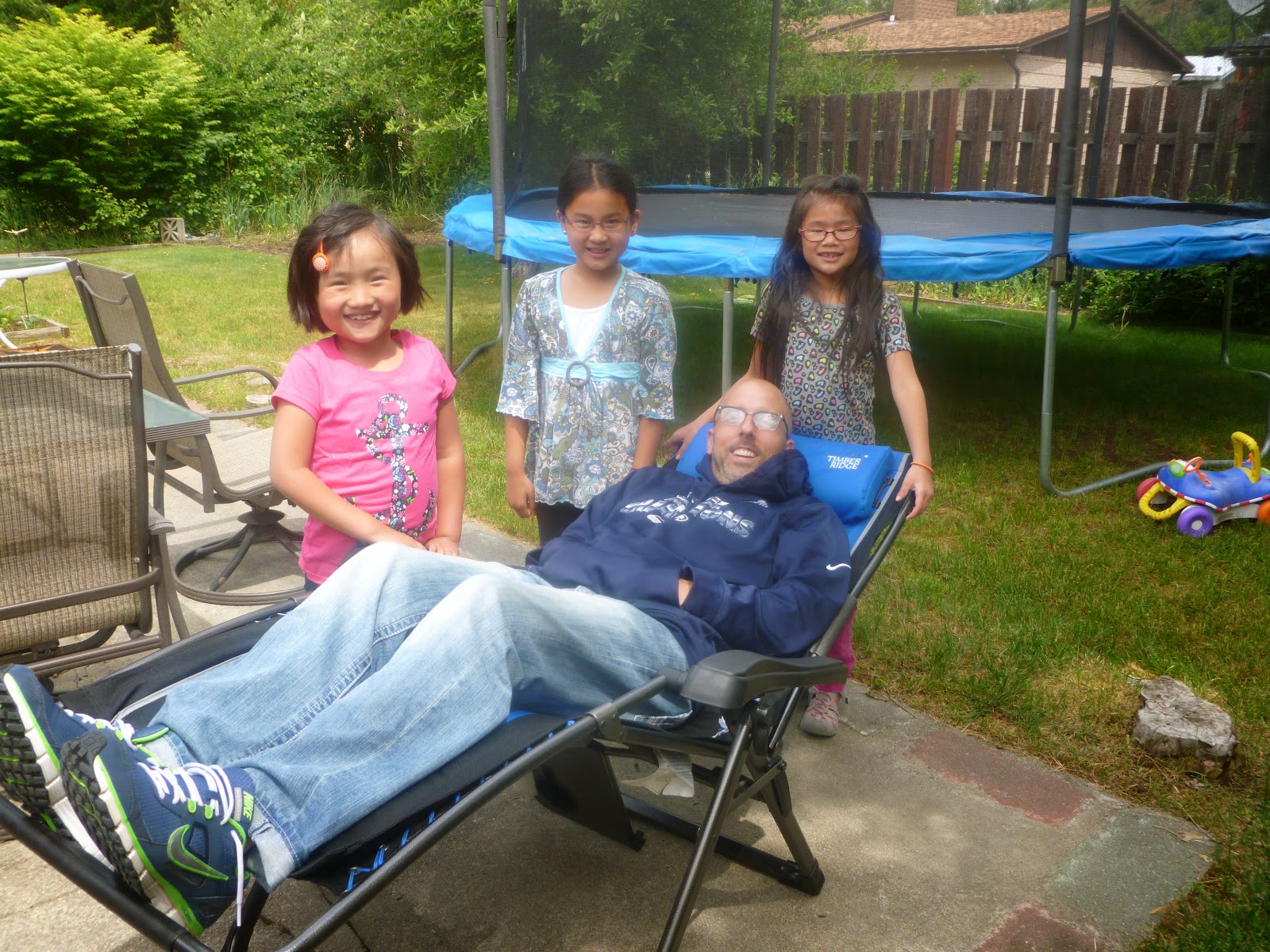 P.S. Shortly after the grief episode mentioned above, Gia and I were watching cartoons. In an apparent attempt to "shake off" her sorrow, Gia proceeded to say every English word she knew as she recognized it on tv: flower, orange, green, one, two, three, four, etc. Oh, and the million dollar smile returned. :)