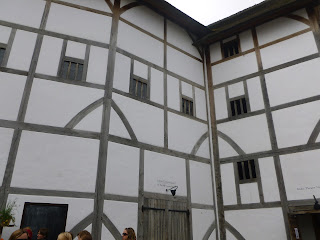 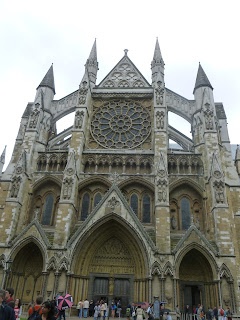 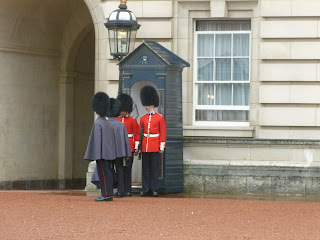 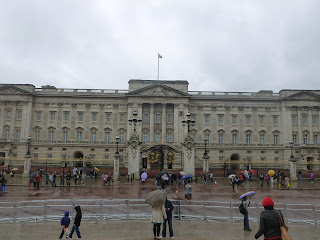 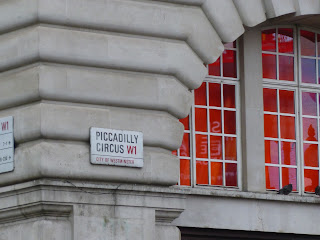 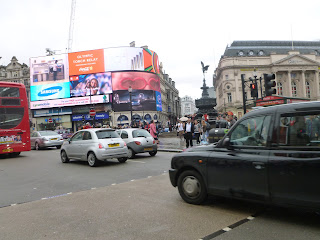 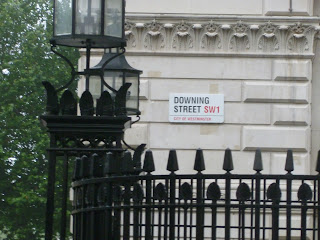 Merry Christmas from the Millers

It is hard to believe it is December already. The cliche' "it seems like yesterday" seems so appropriate, but we find ourselves saying it far too often. We have had a very blessed and memorable year and pray that you have too. We have received some fantastic Christmas letters from some of you thoughtful cards too. We enjoyed reading every update, and looking at every picture. We are thankful to have such wonderful friends and family. This December, we are going "green" and rather than sending out a card to everyone, we figured it would be fun to do a quick blog that contains some brief highlights/updates as well as some links to pictures. With the emergence of "Social Networking" we estimated that about 85% of our friends and family are using these digital tools to keep in touch. OK, so I'm not totally sure if the electricity my laptop is burning is less than the postage and paper for the cards of a traditional Christmas card, but it sounded coo
Read more